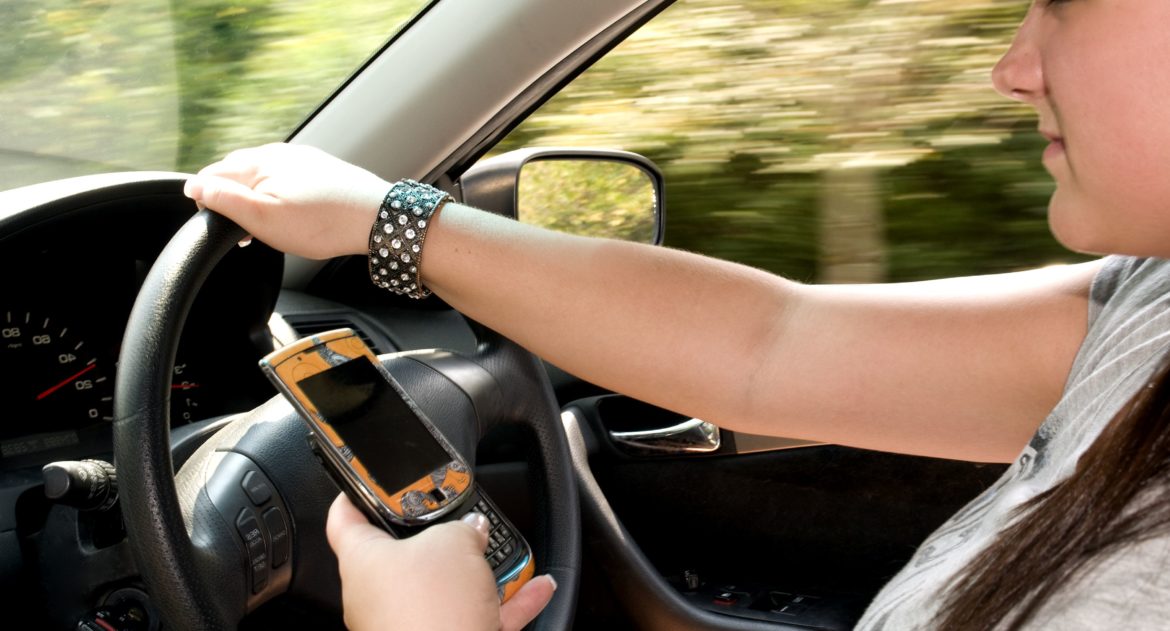 Nowadays it is quite common to be sitting at a stoplight in your vehicle, look to the car next to you and they are doing something other than looking at the light. This is known as distracted driving and is commonly seen when in use of an electronic device but is not limited to that alone. Many times it seems like a harmless act to go through the nearest McDonalds grabbing some food and eating it while in route during our busy, hectic lives. But how focused on the road are you when your McFlurry is quickly melting down your arm in the heat of daylight? Assumption: you’re more worried about getting that Oreo sticky goodness on your clothing than worrying about if the car in front of you is going to slam on their breaks because maybe they just dropped the pickle from their Big Mac onto the floorboard.

Most people have had lunch while driving, but how about adding your phone as a distraction on top of that? Whether it’s texting, a phone call, or even scrolling through Facebook at the light- all of it takes your attention away from what you’re doing.

Five seconds is the average time your eyes are off the road while texting. When traveling at 55mph, that’s enough time to cover the length of a football field blindfolded (VTTI, 2009).

What is the worst thing you have seen or done while driving distracted?

Here are some facts:

So before you get behind the wheel, think really hard about your decisions because it could end up affecting not only yourself today, but someone else their entire life. As always, if you’ve been affected by a distracted driver, need legal help, or have any questions Know What To Do, Call Tad Morlan today.

administrator
What You Need To Know About Medical Malpractice (Prev Entry)
(Next Entry) No Laughing Matter: Whiplash