How Do I Know if I Have a Personal Injury Case?

How Do I Know if I Have a Personal Injury Case? 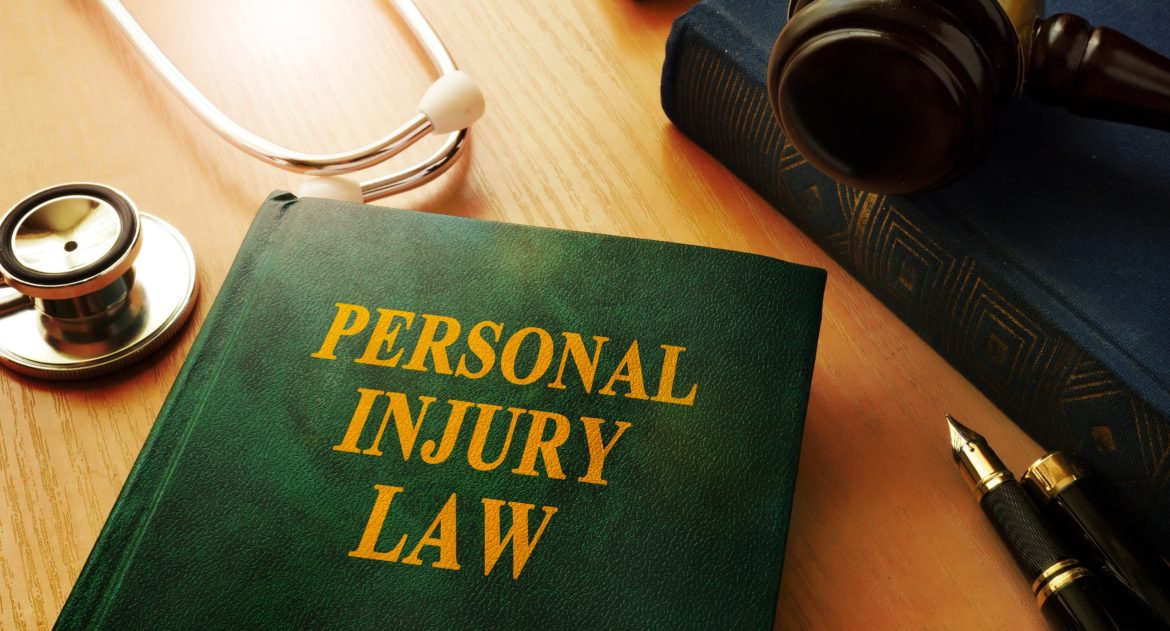 Negligence is based off of what a “reasonable and responsible” person would have done in the exact same situation. For the most part, if a person is able to prove each of these requirements, they most likely will be able to recover money damages.

Did you know there are deadlines to file a personal injury lawsuit? In Missouri, you must report your claim within 5 years of the incident – otherwise, the court will most likely refuse to listen to your case.

Missouri follows a “comparative fault rule,” which means that the amount of damages due will be reduced by a calculated percentage of how much the injured party was at fault. For example, if a driver didn’t signal that she was turning and got hit by a car pulling out, they might be found to be 15% liable for the damages that occurred. The party that pulled out in front of the driver will still be responsible for paying 85% in damages.

While these are the basic requirements for a personal injury case, you should always consult a licensed attorney to know for sure. For a consultation, contact Tad Morlan in Springfield, Missouri today!