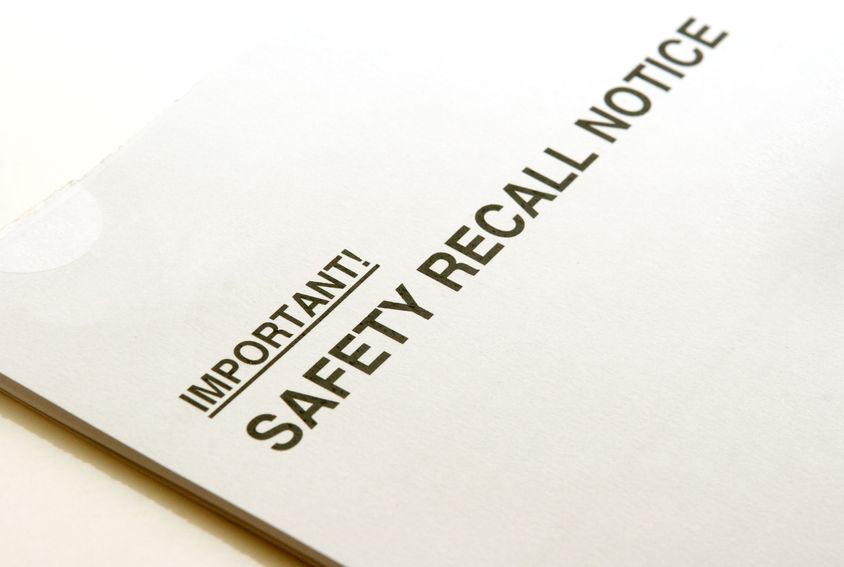 Product liability falls under the wide range of harm that is covered under tort law, meaning “a wrong.” Products liability refers to the liability of any or all parties along the chain of manufacture of any product for damage caused by that product. This includes the manufacturer of component parts (at the top of the chain), an assembling manufacturer, the wholesaler, and the retail store owner (at the bottom of the chain). Products containing inherent defects that cause harm to a consumer of the product, or someone to whom the product was loaned, given, etc., are the subjects of products liability suits. While products are generally thought of as tangible personal property, products liability has stretched that definition to include intangibles (gas), naturals (pets), real estate (house), and writings (navigational charts).

One well known product liability case is that of General Motors Co. In February 2014, it was discovered that several of its automobile models were manufactured with faulty ignition switches that could shut off the engine during driving, disable power steering and brakes, and prevent airbags from inflating. The faulty switches have so far, according to GM, been linked to at least 13 deaths and 31 car accidents, but there are claims that many more deaths associated with the faulty switch have, indeed, occurred. GM has since recalled over 26 million of its autos for various reasons this year. It has also set up an uncapped $400 million fund designed to compensate for deaths and injuries caused by its vehicles. If you want to file a class action against GM click here.

This not being the first time General Motors has been under the radar for product liability. In March 2008 GM faced a product liability suit that claimed a damaging chemical was used in its Dex-Cool coolant, which caused leaks and engine damage. A class action suit was filed on behalf of about 35 million GM customers for approximately $20 billion. The customers, who filed the suit, ended up receiving individual payments in the range of $400 to $800.
Also, in August 1999, GM also faced a personal injury and product liability lawsuit claiming a faulty gas tank on its 1979 Chevrolet Malibu caused gas tank explosions that killed six individuals. The plaintiffs sued for $4.9 billion in punitive damages.

If you have been injured in a product liability case, contact Tad Morlan to see how he can help you in your case.