Ways to Get Out of a Ticket

Ways to Get Out of a Ticket 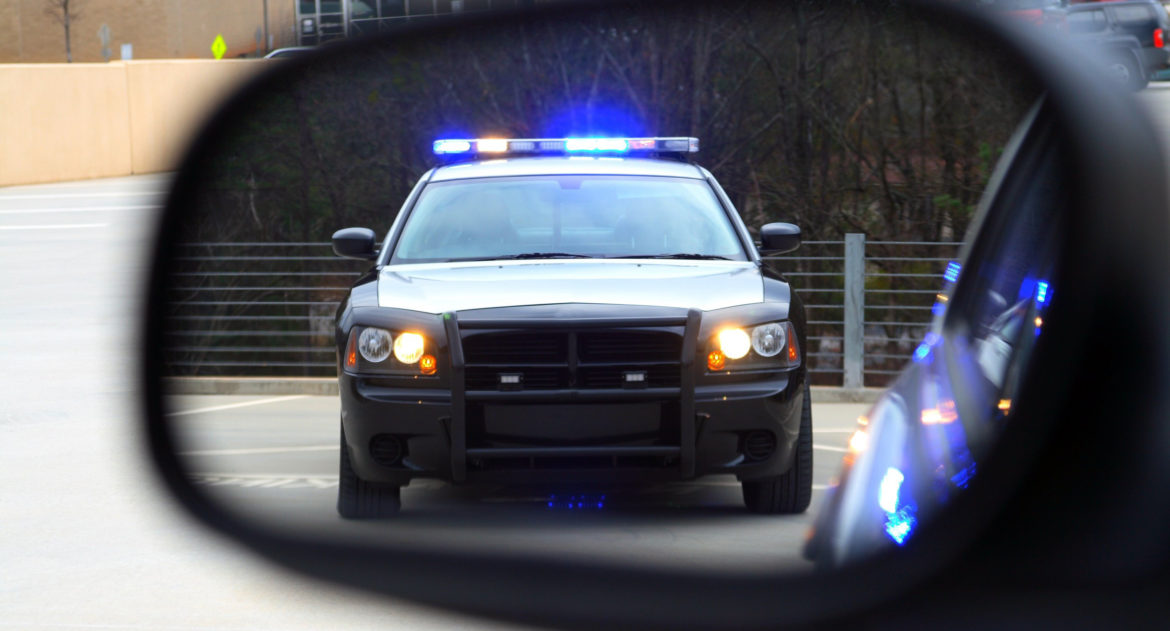 Getting a ticket can be an anxiety-ridden, horror-filled moment for many of us. For others, it’s just something that happens. No matter what type of person you are, though, you don’t want to get that ticket. No one wants to pay those fines and no one wants to show up in court to deal with it. Time is society’s constant enemy, and wasting it on dealing with tickets is something no one wants to do. So, how can you get out of a ticket? (Hint: None of these ideas are illegal.)

Police officers are human too. Sometimes they make mistakes, and sometimes they might just be having a bad day. Appealing to their “good cop” side might just get you out of the ticket – and this is probably the most common way of doing so. Unfortunately, police officers often see the worst part of people. Doing something as simple as being polite could have that cop sending you on your way instead of giving you a ticket.

Most people aren’t going to get out of a ticket by obviously lying. If you know you were speeding, admit it. Officers are so used to being lied to, you might just catch their attention (and mercy) by being truthful. Ask them why exactly you were pulled over, and ask to see the radar gun if you had been speeding.

While the police officer has you pulled over, take it as an opportunity to explain what was going on when he/she pulled you over, where you were going, or why you were in such a hurry. If you have a good enough reason to be driving recklessly, they could let you off the hook. Now, if that doesn’t work, do NOT keep pestering or being obnoxious. After getting home, email or call the police officer to ask about getting the ticket thrown out. Send a letter or meet with him/her in person to speak about it. Be cautious here, because you don’t want to cross the line where you are considered to be an annoyance (remember, you want to get on their good side!).

Police officers have a bad reputation for giving out tickets. Really though, where would we be if they didn’t? People would be going 75 mph through a neighborhood and 60 mph through a school zone. That not only would put people on the road in danger, it would also put the driver at risk as well. Without consequences like tickets, we’d be in a much more dangerous place. That being said, no one will voluntarily take a ticket. If you’ve been cited with a traffic violation, contact a lawyer you know you can trust – like Tad Morlan.