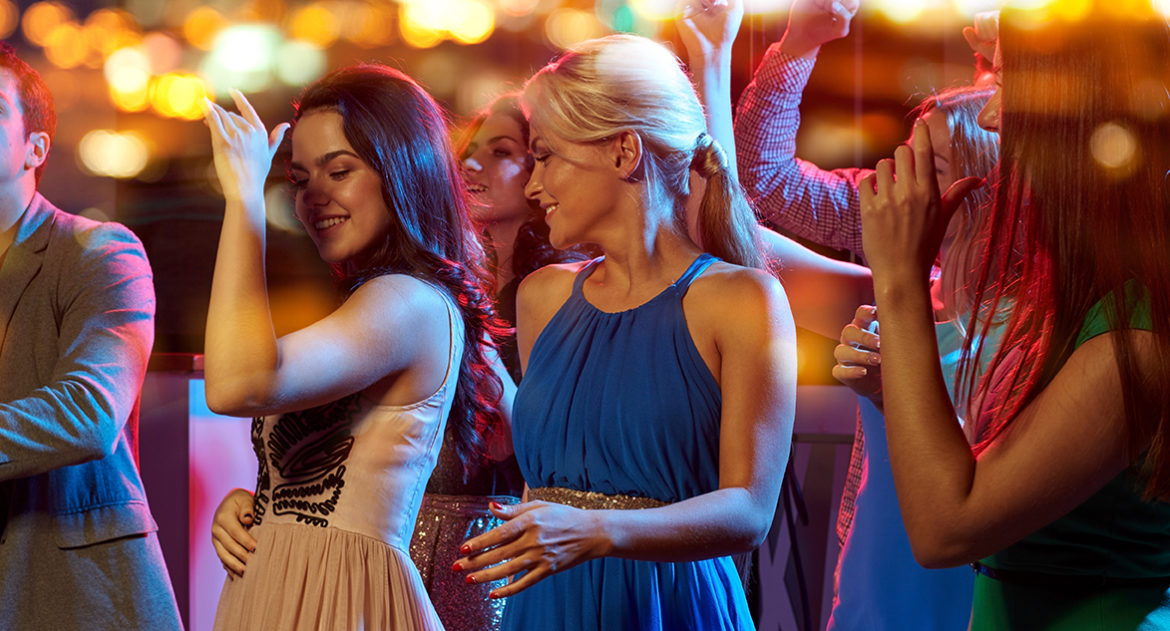 Prom night, it can be the best day of your teens life or the worse. Besides the dress, dinner venue, crowning, the most important aspect is having the talk with them about the dangers they could encounter. Do not wait to squeeze in a conversation into a busy prom day schedule.  You should discuss prom safety at least a few days in advance.

First off, discuss a safety plan. Consider scenarios such as someone bringing alcohol to the party or a friend driving while texting.  Teens who are prepared for these situations will be better able to handle them if they arise.  Teens must know that they can and should call parents if they find themselves in an unsafe situation and parents should always be ready to answer the call without questions or judgments in the moment.

Have you heard of plan X? If your teen finds themselves in a bad situation, they can text you a capital X, you then call them and say they are needed at home and that you’re on your way. After picking up your teen there shouldn’t be a punishment or a third degree- that’s the quickest way to push your teen away and they won’t reach out the next time they need help.

Also discuss drinking, drug use and sex. Don’t be vague, tell them the facts and truth. According to the Insurance Institute for Highway Safety, the months of April through June are some of the most dangerous times of the year for teens. Approximately 1/3 of alcohol related traffic fatalities involving teens occur between these months. Vehicle accidents are the number one cause of death for young people aged 12 to 19. Prom night can be a particularly dangerous time with so many teens on the road late at night. A survey conducted by Liberty Mutual found that only 20% of juniors and seniors believed being on the roads on prom night was dangerous. If only they knew that approximately 1,000 youth under age 21 die each year in preventable tragedies while celebrating their high school proms and graduations (National Highway Traffic Safety Administration- NHTSA).

Ask them how they plan to stay safe and avoid actions they will regret.  Reinforce your belief in their character and in their ability to act responsibly.  If your children are not returning home right after prom, you need to be able to contact them at all times until they return home.  You also need to be reachable at all times.  If they are going to a friend’s house after prom, check ahead with the friend’s parents.  You also have the right and the responsibility to ask the child’s parents if they will be allowing drinking to occur in their home.  Establish a couple of set “call-in” times throughout the night so you and your teen can have an open line of communication during the evening.

Remember to be truthful with your teens, and keep in mind that you once were their age. Since you have learned from your past bad-decisions, don’t hide them, explain them so that your child doesn’t make the same mistakes. Show them that you are just as excited as they are and there is no better time for you to be a good friend to them and even better parent. Don’t forget to let them know how proud you are of their accomplishments, and enjoy the memories!

administrator
Personal Injury… What is it? (Prev Entry)
(Next Entry) Whose Fault is it Anyways?