Whose Fault is it Anyways?

Whose Fault is it Anyways? 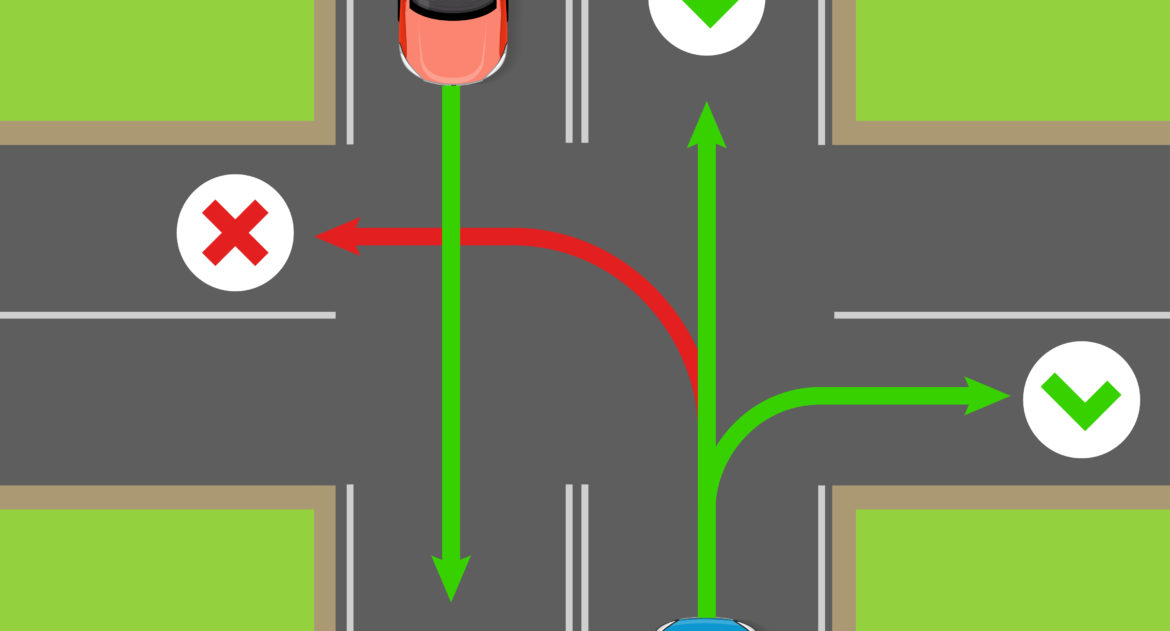 Determining who’s at fault of an accident is one of the messiest ordeals of the situation. Fault determination rules are used to ensure that every accident is judged in the same way and against the same rules. What this ultimately means, is that every accident that occurs as a result of the same actions by the driver will have the same fault outcome. The first thing to always do in an accident, is to call the police, or an ambulance if someone is hurt, then call your insurance agent, and in some situations you want to go ahead and call a lawyer. Next, get all of the other persons information, insurance, license, number, email, card etc. Most important, take photos- lots of them- these can be used to determine the outcome of the case.

Some of the most common accident scenarios all have the same outcome based on the rules of fault determination. The weather is a factor that cannot be blamed in this process including ice, storms and poor visibility. These kind of accidents happen on a regular basis, most including merges and yields. Who’s fault is it anyway? The driver who is entering a lane of moving traffic and hits another car is always at fault in these scenarios. If you are traveling forward in your lane and another car enters that lane and strikes your car, you will not carry any fault. Here are a few examples:

How about if a car hits another one from behind, pushing the hit car into another car all while they are moving? These types of accidents are a chain reaction, involving three or more cars. In this scenario, who’s fault is it anyway?

Another very common scenario is the classic Sideswipe: If you sideswipe another vehicle, fault is determined by where the vehicles were when the accident took place and how they were traveling in relation to the painted lines on the road. So who’s fault is it anyway?

When you get into an accident and you’re at fault, that will stay on your record for six years and your insurance rates will sky-rocket. If you need help taking care of a ticket you received from an accident visit Tad’s Tickets. If you have caused or been affected by a traffic accident, know what to do. Give the Law Offices of Tad Morlan a call today!