What You Need to Know About Public Intoxication

What You Need to Know About Public Intoxication 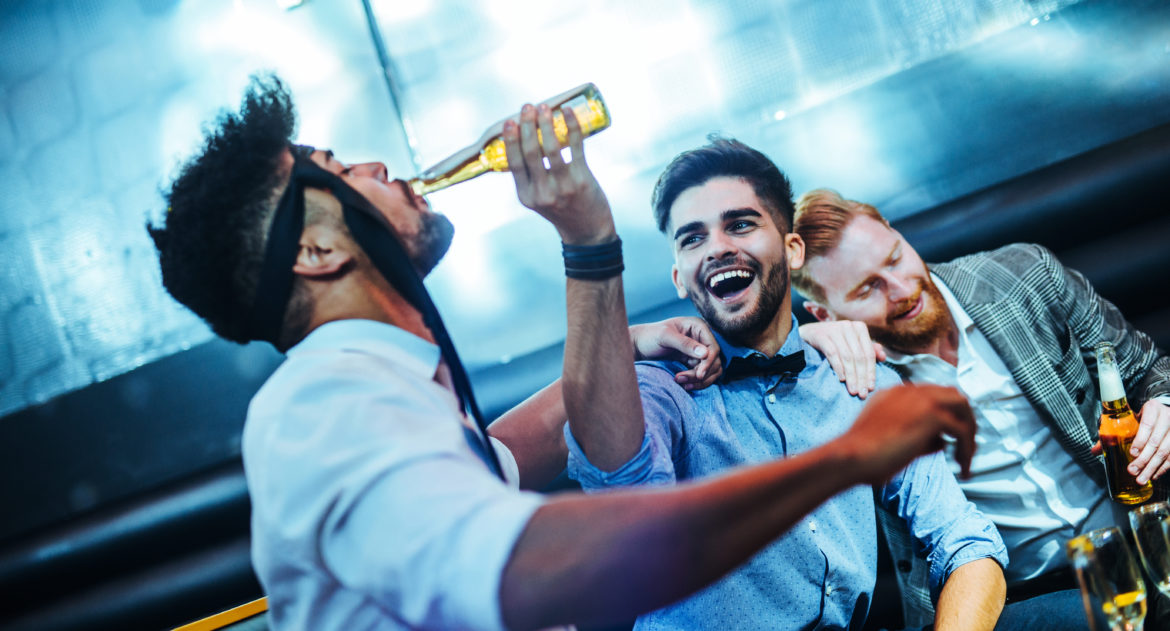 Public intoxication, aka “drunk and disorderly,” is a charge on a person that is publicly drunk or under the influence of drugs. Living in Springfield, Missouri, we’ve all heard about people getting arrested downtown at the bar and club scene for being too drunk – but don’t hear about people who have a couple drinks at the bar getting arrested, even though they were obviously tipsy. So, where’s the line to draw on public intoxication? What is to far?

Typically, you can be charged with public intoxication if you were in a public space, you were under the influence of substances or alcohol, and you disturbed or even injured someone. It can sometimes be hard to prove that someone was behaving in a way that showed to an officer that they couldn’t look after themselves, however.

As an alcohol-related crime, fines and charges should be taken very seriously. However, there are some defenses one can bring against a public intoxication charge. These include: You weren’t in a public area, you could care for yourself, you didn’t do anything to the public (interference or obstruction) or you weren’t willingly intoxicated.

Minors can also be charged with a type of public intoxication charge, in the form of an MIP (Minor in Possession). It’s important to note that even if you only appear to be intoxicated or under the influence, you can be charged with an MIP. If you are younger than 21 and have been drinking or had alcohol in your possession, you may also be charged. You can find more information on MIPs on our blog post:

The penalties for breaking the public intoxication laws can be fairly extensive, ranging from a Class C misdemeanor with fines up to $750 and/or 15 days of imprisonment, all the way to a Class D felony with fines up to $10,000 and/or imprisonment up to 7 years. Knowing the law and behaving safely in pubic areas can prevent you from being charged with this.

If you have been charged with public intoxication or an MIP, it’s always a good idea to consult with an experienced attorney to get you the outcome you deserve. Getting a lawyer can help you lessen the charges against you, lessen the points placed on your license, and will help relieve the stress and time that it takes for this court case. If you’d like help with your case, call Tad Morlan today.