Driving in the Left Lane

Driving in the Left Lane 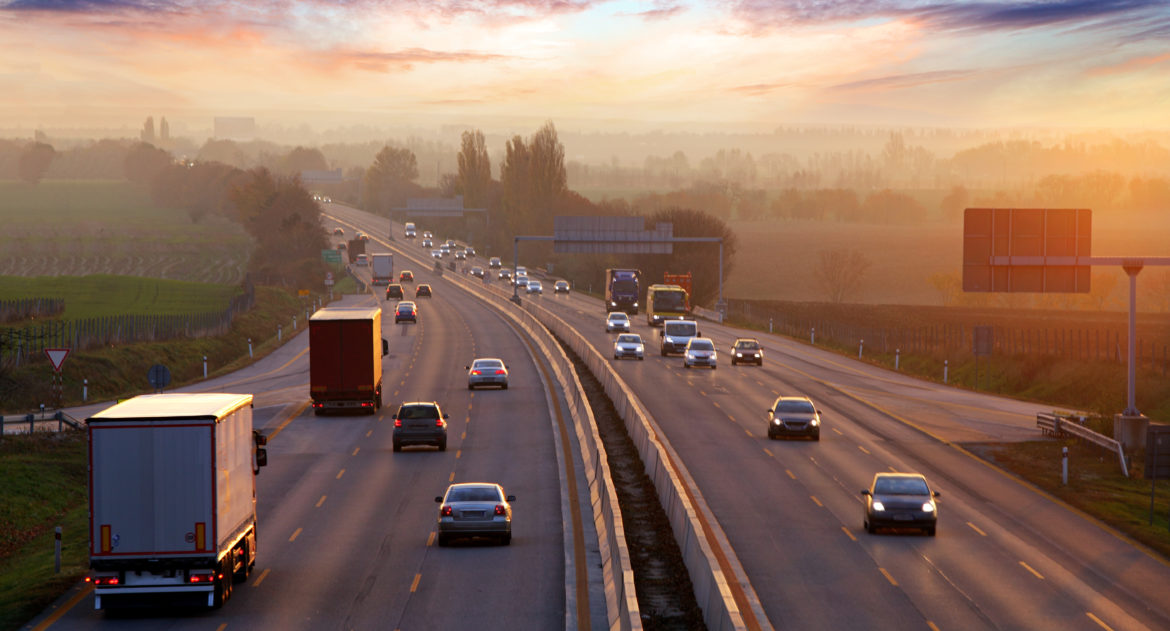 At some point or another, we all come up on a slow driver in the right lane and must use the left lane to get around them. But when is the right time, and how to do it safely? Factors like the vehicle type in front of you, the speed limit, and state law all play a part in how drivers can pass people in the left lane.

Most people have seen a slow driver in the LEFT lane, however. This actually is a huge pet peeve for a lot of people, and the potential for a crash is a lot higher for these people. In Missouri, it is illegal for a driver to stay driving in the left lane besides passing another vehicle. It is dangerous to stay in the left lane as these drivers are traveling at faster speeds and could collide with slower cars in front of them.

When passing a vehicle on a two-lane road, drivers must only pass when the middle line is dashed, and it is safe to proceed. This means that drivers shouldn’t pass while going uphill, during an intersection, at a curve, or when you see approaching traffic. For four-lane highways, it is still important to only drive in the left-most lane when it is necessary to get by someone.

State law also requires correct use of turn signals to inform other drivers of your intent to pass or turn. It’s important to note that drivers should always pass other cars as quickly as they are able to (without going over the speed limit) so that they are not in another driver’s blindspot for an extended period of time.

Drivers should also be aware of the dangers of passing a semi-trailer. Because of their limited sight, making sure you are using your turn signals and quickly passing them is the key to safely overtaking them. Remember: If you cannot see them in their rearview mirrors, they most likely can not see you either.

Have you ever gotten a ticket for passing on a double yellow line, driving continuously in the left lane, or forgetting to use your turn signal?  You need representation! Call Tad Morlan today.